This book was written in Spanish by Jorge Platon Maquera Sosa, who is a professor of math education and director of postgraduate studies in education at Peruvian Union University, also known as Universidad Peruana Unión (UPeU), in Lima, Peru. He was director of education for the Lake Titicaca Mission, then director of the Juliaca Campus of UPeU, and later director of education for the North Peru Union. Drawing on his many years of working in education, he relates the stories of 22 young people who learned to recognize God’s providential leading in their lives and to surmount difficulties in order to achieve a noble purpose. Each chapter in the book deals with a different student, so the number of students is the number of chapters. The driving motivation of each individual was to obtain a Christian education and, more specifically, to study at Peruvian Union University.


Peruvian Union University is a Seventh-day Adventist institution of higher learning, to which a medical school was added in 2012. It has three campuses―at Juliaca, Lima, and Tarapoto, all in Peru, South America. It also has schools of engineering and architecture, health sciences, human sciences and education, management sciences, and theology as well as a division of graduate studies.1

The students Maquera writes about experienced widely different challenges. All had some connection with Seventh-day Adventists or were members of the church; all were challenged financially and by other circumstances, some more than others. But all learned to place their trust in God and developed a stability of purpose and strength of character in the process that can only elicit our admiration. Some were opposed by their families; one (Mara) was raised in an orphanage and grew up longing for a family she could call her own. Some were people of exceptional talent who were able to secure scholarships, but many were ordinary people with whom the average reader can relate.

In this world, God’s children come from “every nation and tribe and language and people” (Revelation 14:6, ESV)2 and grow up under every imaginable kind of circumstance, and yet God has only one standard for human behavior (He is the standard for human behavior). He can be equally fair to all His children and yet lead each one through circumstances that bear the thumbprint of his or her own unique individuality.

My personal recommendation would be to start with the story of Luana (chap. 13). The circumstances of her birth were such that her survival through infancy was not assured. Her family had to relocate at one point and never got all the way to their intended destination, getting off the bus with no money for food or lodging. Gradually, their circumstances changed, but even so, it should have been completely impossible for Luana to ever be able to attend an upscale Seventh-day Adventist university. But she did survive, God led her family through every difficulty, and she did attend UPeU. And God is continuing to lead her now.

These are inspiring stories, and readers are in the author’s debt for relating them. Unfortunately, the volume has not yet been translated into English. It is hoped that this will occur soon so that the book can reach an English language readership. 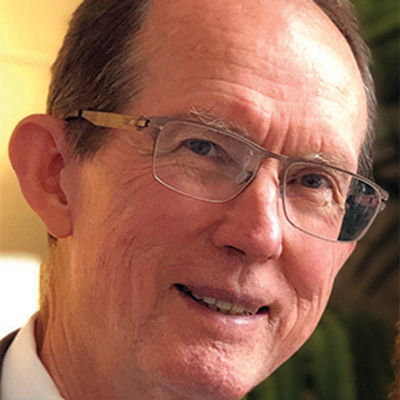 Frank W. Hardy, PhD, earned his doctorate from the University of New Mexico, U.S.A., where he studied linguistics. Dr. Hardy is currently retired after several years of service at the General Conference of Seventh-day Adventists, Maryland, U.S.A.

Frank W. Hardy, Book Review of Caminos Que No Se Olvidan [Paths That Are Not Forgotten], The Journal of Adventist Education 82:1 (January-March 2020): 34. 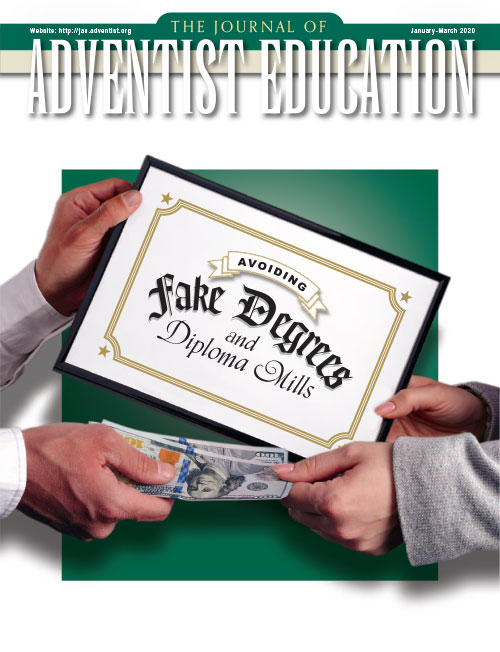