The great increase in consumption and sharing of news on social networks without previous analysis made possible what McIntyre calls “fertile ground”1 for fake news. What is fake news? Fake news is “fabricated information that mimics news media content in form but not in organizational process or intent.”2 It is news that is created without taking into consideration the journalistic and editorial processes that safeguard key concepts such as accuracy and credibility. Fake news can be information that is misleading, incorrect, or false (misinformation), and it can be false information that is purposefully disseminated (disinformation).3 Hunt points out that in the case of fake news, the user’s difficulty in analyzing the content occurs because fake news is often manipulated to look like credible content in order to maximize circulation.4


Most students are unaware of these forms of manipulation of information. In a survey of more than 1,500 primary and secondary teachers conducted by the National Association of Schoolmasters Union of Women Teachers5 in the United Kingdom, 35 percent of teachers claimed that their students, either in homework submitted or during classes, had quoted fake news or misinformation they found online. Thus, there is an urgent need to build students’ literacy skills by teaching them not only how to read and write, but also how to think critically about how they interact with media.

In a report published by the Commission on Fake News and the Teaching of Critical Literacy Skills based on a survey of 388 primary students, 1,832 secondary students, and 414 teachers within the UK, 61 percent of teachers expressed concern that fake news will affect student behavior. In addition, 54 percent of educators believed that the curriculum does not prepare students to identify misinformation.6 Among students, only two percent of children had the necessary skills to detect fake news.7 According to Polizzi, this research points to the urgent need to teach media analysis not only to schoolchildren, but also to their teachers and families.8 This type of training should be part of teacher-education programs, and can also be done through professional-development training.

The United Nations Educational, Scientific, and Cultural Organization (UNESCO) and several other NGOs and media companies have supported initiatives that study the use and critical analysis of media in the classroom.9 One key question guiding these initiatives is as follows: How can media education prevent the spread of false news?

While in the past students previously used more books and encyclopedias to conduct their research and complete their schoolwork, most now use online search engines such as Google. On this, sociologist Zygmunt Bauman, emphasizes that “we are in the information age without reflection where our main obstacle is the excess of information.”10 Bauman says that we are flooded with information, but hungry for wisdom. “I learned from Google that I will never know what I should already know,”11 he said. The sociologist mentions that the amount of information produced daily is a thousand times greater than the capacity of the human brain to assimilate.

Santaella warns that without the necessary support provided by formal education, the student may find it difficult to assess the reliability and relevance of a source. For the researcher: “The network universe is a dispersive and unsystematic space, constantly changing. What is positive about it, the overwhelming supply of information that can enhance learning, is counterbalanced, at the other extreme, by the lack of guidance, whose negative effects reach particularly immature learners. Finding content on networks is becoming more and more refined. However, localization does not dispense selective and evaluative capacity, and effective use of content.”12

In addition to Santaella, other scholars such as Hobbs and Mazzaro and Duarte have proposed that media literacy should be taught in schools since this is where teachers can best guide students in how to critically analyze news and online content to combat misinformation.13

An essential aspect of combating misinformation is knowing how to identify and distinguish the different types of fake news in order to properly evaluate the online content.14 One proposed approach for addressing this issue comes from Wardle and Derakhshan, who provide a means of classifying the idea of “information disorder.” The model classifies “information disorder” into three types (see Figure 1):

Tools for Media Literacy in the Fight Against Fake News

Media education, media literacy, education for media, or “educommunication” are processes of critically analyzing media production in an educational way. Although the theory became popular in the 1980s, more recent initiatives of Media and Information Literacy (MIL) have included a specific attempt to help students to verify the legitimacy of the news and, thus, to understand how misinformation is used to shape attitudes and opinions. 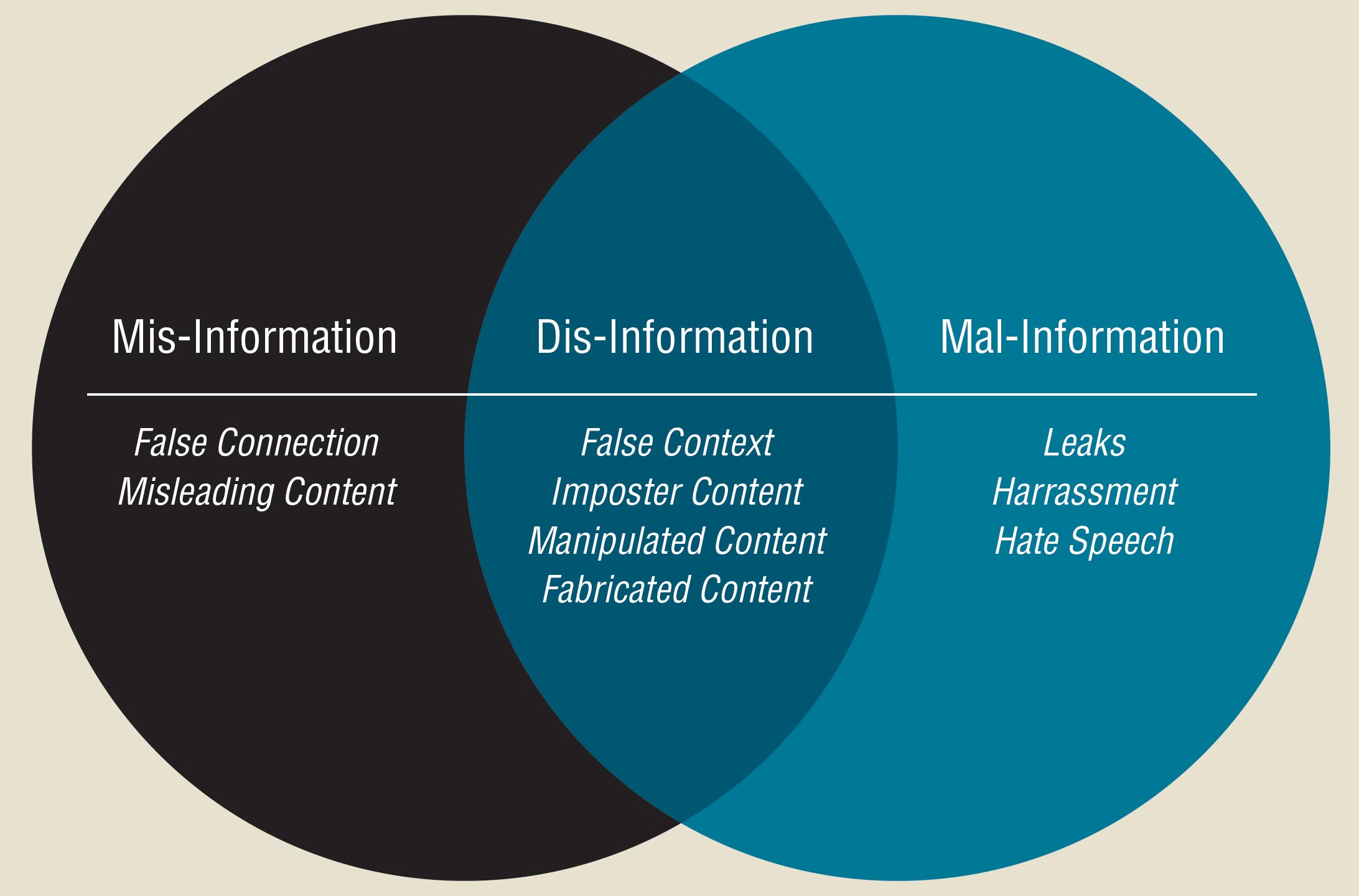 According to UNESCO, by 2016, more than 70 countries were implementing media analysis activities for educational purposes.16 In 2013, UNESCO launched the Global Alliance for Partnerships on Media and Information Literacy (GAPMIL) to articulate partnerships, unify the speech of the MIL community and further develop strategies, providing a common global platform. Since the launch, nearly 500 organizations have joined GAPMIL.17

The 2018 Media Literacy Index survey, produced by the Open Society Institute, listed and evaluated the most successful countries’ methods in preparing students to detect fake news. Finland ranked first, followed by other northern European countries.18 One of the reasons mentioned by experts for this result is that in these nations, media studies and combating disinformation are taught to school-age children, regardless of the discipline. For Timsit, this is one of the secrets to success in the work of literacy and combating disinformation. It is necessary to help each student develop the necessary skills to detect and combat misinformation in any subject, since fake news affects all areas of knowledge.19

Chart 1. How to Spot Fake News 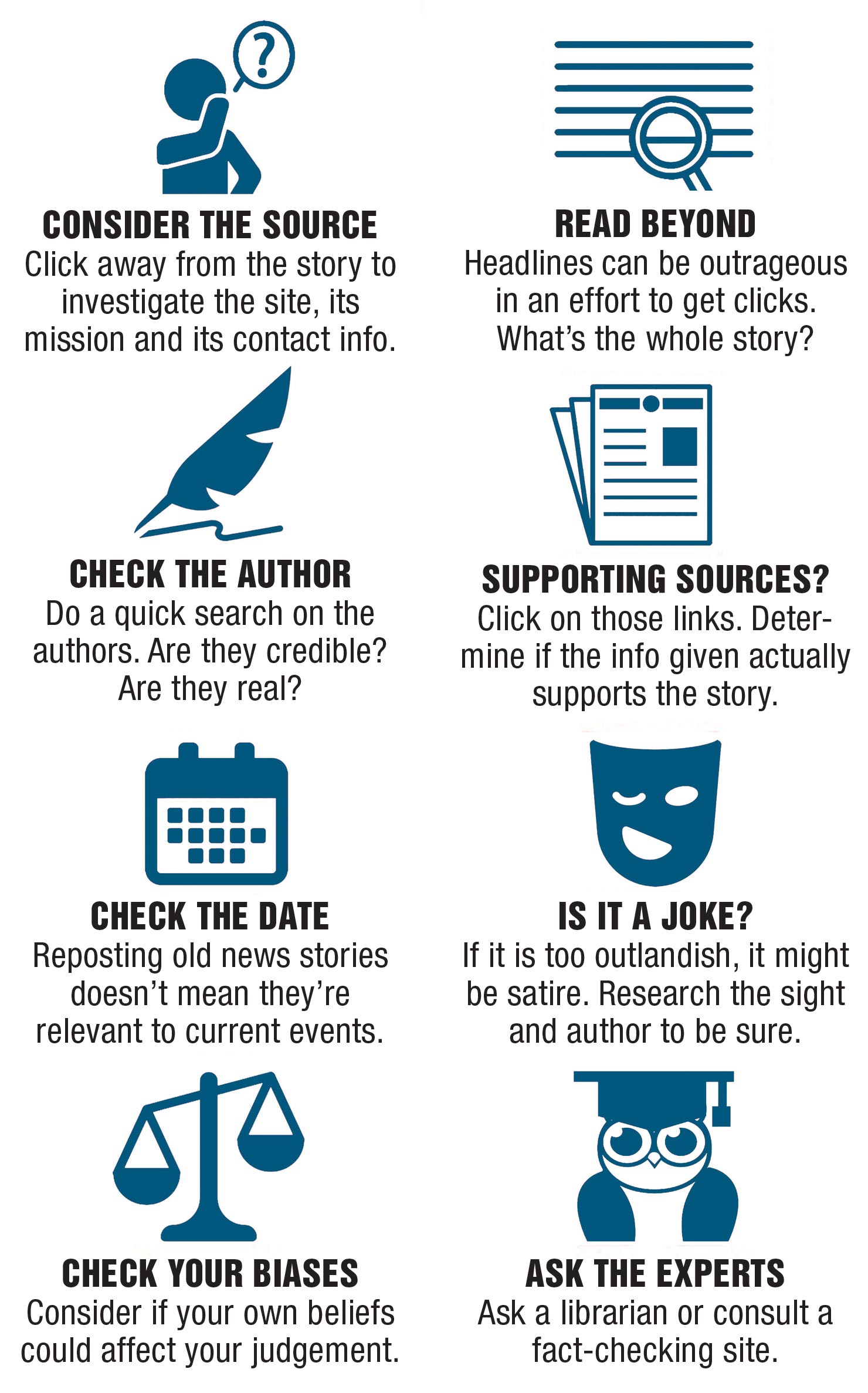 Used with permission from the International Federation of Library Associations and Institutions (IFLA). For more information, see https://www.ifla.org/publications/node/11174 and https://www.factcheck.org/2016/11/how-to-spot-fake-news/.

Currently, there are several support initiatives for teachers to conduct Media and Information Literacy campaigns in the classroom, with an emphasis on combating disinformation. Here are some useful tools:

Resources from the Better Internet Conference ‒ In 2019, at the Better Internet Conference held in Singapore, several resources were launched to help teach students how to analyze online sources. The News and Media Literacy Toolkit20 is a handout available online in which experts teach high school students how to detect fake news, in addition to distinguishing what it is fact and what is opinion. Another tool announced was the fact-checking kit called Get Smart With Sherlock.21 Based on the well-known fictional character Sherlock Holmes, the kit shows a detective trying to “unravel the crime” from fake news, which includes questions about the potential consequences and how to identify misinformation.

BBC ‒ This media company has invested in many initiatives such as the iReporter game. The BBC Academy through the BBC Young Reporter also runs an initiative to help students filter media content and identify fake news. The proposal targets secondary schools and includes materials to be used in the classroom, tutorial videos, and interactive games. BBC News Brasil has the project Critical News Reading Workshop, which, through video lessons and exercises available on the official channel, aims to develop students’ curiosity and suspicion about the content they find as they conduct research in the digital environment.22

Google – Google’s Be Internet Awesome project offers a variety of resources to help build media literacy. The Smart, Alert, Strong, Kind, Brave Digital Safety and Citizenship Curriculum is one of several media literacy curricula that include activities on how to fight fake news.23 The resource helps teachers develop activities and also includes a letter of introduction to be sent to parents. The Be Internet Awesome project for children (in Portuguese, Seja Incrível na Internet) explains what bots are, how to analyze a URL, how to select a source, how to detect false information online, and how to check the credibility of information vehicles, among other skills. The tool includes gamification techniques (with the online game Interland)24 that help users develop skills and share what they learn online with friends.

National Literacy Trust ‒ In 2018, a series of resources for parents and teachers on the subject was launched by the Commission on Fake News and the Teaching of Critical Literacy Skills in Schools.25 The content was prepared specifically for K-12 teachers as a way to enable students to survive the digital world and help them to use available content in a positive way. Additional free resources are available on the National Literacy Trust Website.26

Steps to Use in Identifying Disinformation Online

Social networks make it difficult for users to judge the credibility of a message because mainstream publications such as the New York Times and fake news sites use platforms that look virtually identical.27 Another factor to consider is that some publications purposefully use satirical humor to convey specific perspectives on current events. A reader unfamiliar with such styles of writing might share it as actual news. Social media users are often guided to these sites by friends and family who may unwittingly share posts and or tag the user when an interesting article pops up on their social media pages.

In recent years, media literacy has received attention from government initiatives, private companies, and educational institutions. There are several resources available online to support teachers to include media study in the classroom, regardless of the subject.

Experts like Mazzaro and Duarte, Rubin, Chen and Conroy, Timsit, and Wardle and Derakhshan are unanimous in stating that these resources are power tools against disinformation, and that work in the school environment is the most effective for the prevention and development of students’ critical thinking skills. Experts also highlight the importance of the teacher being the center of the process and that MIL activities should involve the entire teaching-learning process and not be restricted to a specific subject. 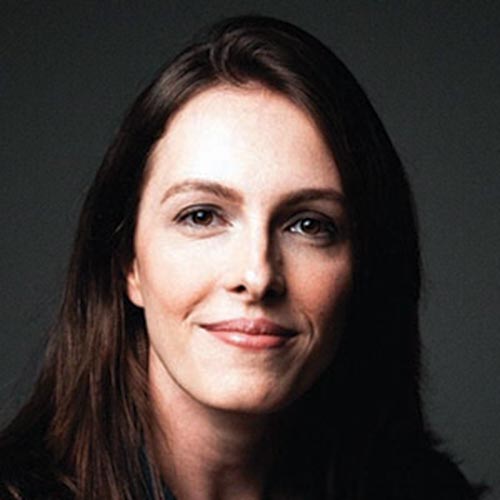 Suellen Timm, BA, is Managing Editor for Adventist Educators Blog. Ms. Timm earned her undergraduate degree in Journalism, English, and Portuguese Letters, and is currently pursuing a Master’s degree in Information Science at the Universidade Estadual Paulista Júlio de Mesquita Filho (Unesp) in Marília, Brazil. She has worked for more than 10 years as a journalist and communication advisor at the Seventh-day Adventist Church headquarters in São Paulo, Brazil. 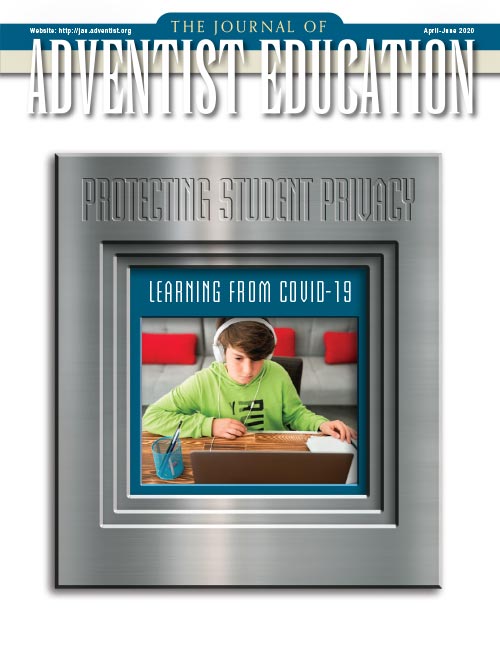