“Then I heard a voice from heaven say, ‘Write this: Blessed are the dead who die in the Lord from now on.’ ‘Yes,’ says the Spirit, ‘they will rest from their labor, for their deeds will follow them.’”— Revelation 14:13, NIV.*

It is with great sadness that we share the passing of Randall Herbert Hall, 66, who served as copy editor and proofreader for The Journal of Adventist Education® (JAE) for almost 35 years between 1981 and 2020. Mr. Hall earned an undergraduate degree in English and Communications from Columbia Union College, now Washington Adventist University, in Takoma Park, Maryland, U.S.A., and a Master’s degree in Communication and Religion from Andrews University in Berrien Springs, Michigan. He was assigned to copy edit JAE in 1981 by the manager of University Printers, located on the campus of Andrews University in Berrien Springs, Michigan, U.S.A., and continued to serve in this role for several years. In 1988, production for JAE was moved to Southwestern ColorGraphics in Keene, Texas, where copy editing was done in house for a couple of years by Dr. Lewis Larson.

When Howard Bullard joined the JAE team as its first professional layout designer/art director, and it became apparent that copy editing needed to be done locally, Beverly Robinson-Rumble, then Editor of JAE, invited Mr. Hall, who was then working at the Columbia Union Conference office as a production assistant and later assistant editor of the Columbia Union Visitor, to reassume the responsibility. For nearly 30 more years, he continued in this role to perform with distinction and precision the tasks of copy editing and proofreading JAE. Toward the end of his tenure, he collaborated with his identical twin brother, Mr. Wayne Hall, in providing copy-editing services for JAE, and together they made an excellent and capable team.

More than just an outstanding copy editor and proofreader, Randy Hall was a good friend, a fine contract employee, and valued colleague. We will miss him.

The Journal of Adventist Education® Staff 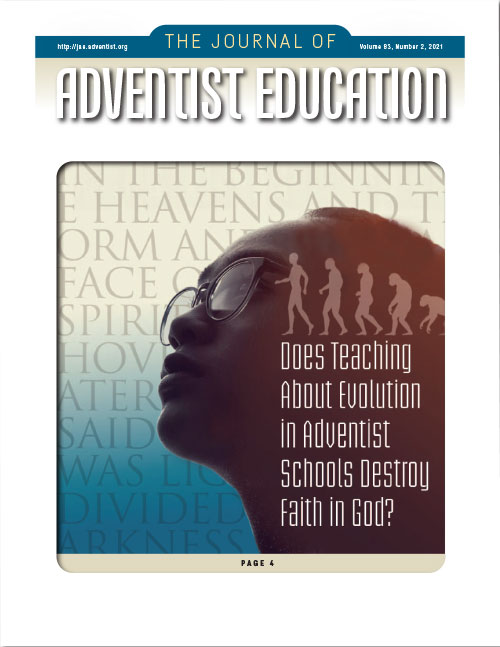