Of all the textbooks I have seen in my career in science education, this one is certainly a contender for being the most impressive and comprehensive. It is beautifully written, thoroughly researched, impressively illustrated, and provides an exhaustive treatment of all the key aspects of the biology of life. It is a great resource for high school, college, and university students, although it was created for use primarily in the secondary-level biology class. It is also an invaluable reference book for teachers and lecturers. Beyond the formal study of biology, this is a book that, arguably, should be available to every family library for reference and the sheer enjoyment of exploring biology!

The layout of the book is most attractive. Its content is descriptive, analytical, and occasionally controversial. The language is straightforward and easy to read. For each topic it provides introductory and background material, deals with the subject in an appropriate level of detail, and gives useful short summaries, reviews, and self-check tests. It is among the most accessible textbooks I have seen.

The sweep of this 700-page book is breathtaking. It covers all relevant aspects of biology in some detail. From the macro through the micro to the molecular, it provides a comprehensive treatment of biological systems in a way that is readable and informative. You could not open this book without learning something about biological systems that you have almost certainly not encountered before.

The treatment of biology is broad and diverse. It deals with plants, animals, and microbes, describing their structure from the visible through the hidden to the microscopic and molecular. It also covers topics such as taxonomy, cell structure, and genetics. In fact, I was unable to find any specific biological subject that was not treated to some degree. As a chemist by training, I was particularly intrigued by the detailed treatment of the molecular basis of life, as for example in DNA and RNA, and the intricate structure of proteins and the other macromolecules of life. There is also a full treatment of the history of life on Earth and, in some detail, of the fossil record and the issues associated with it, considering both the possibility of gradualism and catastrophism.

In addition, this text also deals fairly and objectively with contemporary and sometimes controversial subjects like ecology, climate change, conservation, care for the environment, population pressures, use of natural resources, pollution, and biotechnology. All in all, it is hard to imagine a more comprehensive treatment of biology.

The scientific method is also carefully described, showing how experiments are designed, data are examined, and conclusions are drawn, sometimes tentatively, until confirmed or refuted by later discoveries. It gives fascinating accounts of the work of famous scientists, both historical and contemporary, and shows how they came to their conclusions, sometime in the face of opposition from the establishment.

However, what makes this textbook refreshingly different from all the others I have seen is that it tackles the controversial but vital topic of the existence of design in biological systems. Some would argue that this is an obvious deduction from the intricate and complex systems encountered within living organisms. However, the opposing position of scientific naturalism denies that this is so. This textbook faces fairly the whole question of how our worldview or philosophy can influence the conclusions we draw from the scientific evidence.

Most scientific textbooks, in line with the current scientific consensus, are constructed on the assumption that scientific investigations and conclusions are completely unbiased—and this becomes most apparent in the study of origins. The almost-universal Darwinian view of the origin and development of living things is that the processes involved are entirely natural and random, and that no agency beyond nature can be contemplated. This position is maintained even when it is obvious, for example, that the evolutionary account of origins has no credible explanation for the appearance of first life.

This assumption was elaborated by the late distinguished scientist Richard Lewontin who asserted dogmatically that in science, and especially in the study of origins, “we cannot allow a divine foot in the door.”1 This reveals that the default position for the current scientific study of origins is not logical deduction, but an assumed philosophy—that of naturalism or materialism. In plain language, scientists are not always without bias and do sometimes allow a worldview—an essentially atheistic one—to override the evidence.

This textbook recognizes this anomaly and seeks to explore gently the opposing and intuitive position that a Designer may be at work. It addresses this question thoroughly and ably, considering, without bias, the two sides of this argument. It may come as a surprise to many students that the evidence for design in biology and more widely in nature is, for scientific reasons, utterly compelling. Even if you are not initially inclined to consider this conclusion, you owe it to your intellectual integrity to give this matter, raised in ByDesign Biology, fair consideration.

This textbook also gives proper place, briefly and fairly, to the traditional view of Christian theism and its implications in science. It deals with the biblical creation record in a respectful and non-dogmatic way and also considers the possible implications of Noah’s flood. All in all, it is a refreshing change from the suffocating pronouncement of secular Darwinists who brook no criticism of their positions.

However, it is important to stress that this textbook is about very much more than the important exploration of origins. It deals exhaustively with all aspects of academic and practical biology about which students need to be aware and does so in a most accessible and satisfying way.

Whether you are studying biology formally for examinations and qualifications, or are just an interested reader, this book will meet your needs. It is also a fabulous resource for teachers and will refresh their courses, lectures, and lessons. I cannot commend it too highly. 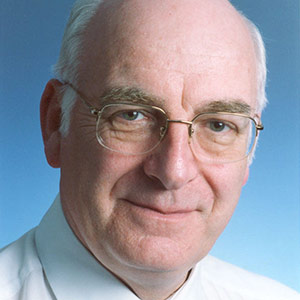 Alastair Noble, PhD, is Director of the Centre for Intelligent Design UK (C4ID) in Glasgow, Scotland, U.K. He holds a doctorate in chemistry from the University of Glasgow and was formerly one of Her Majesty’s Inspectors of Schools for Scotland. Dr. Noble taught high school chemistry for several years and served as an educational administrator; he also served as Education Officer for the British Broadcasting Company. He has published widely on the topic of Intelligent Design and through his work at the C4ID advocates for research and public debate on Intelligent Design. 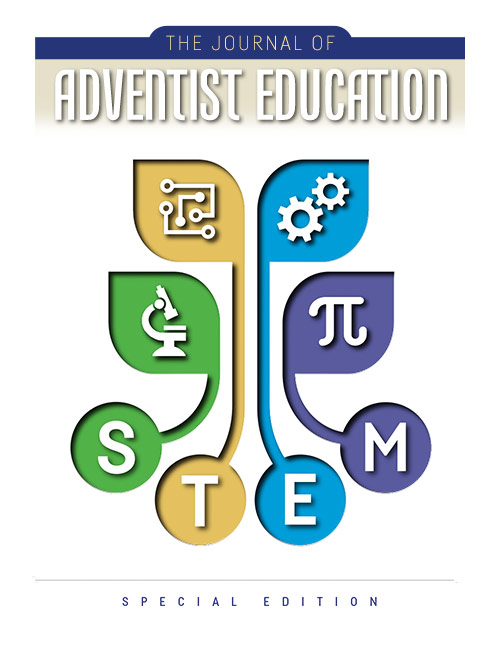